I really wish this image was in color...

Not so great at BxW

I finally got around to getting my first roll of film from my Holga 120 developed. I had one done before, but it was 35mm (with an adapter back) so I could get it developed locally. I decided that the Lomography lab is probably better for what I wanted and brought it in with some more recent rolls. I hadn't noticed that the starter roll of film that came with it was black and white so most of the pictures were based on colors, which clearly didn't have the planned results.


Still, I think a few came out ok.

These pansies would have been lovely in color

Fig on a rock 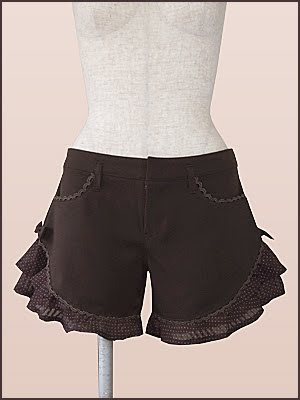 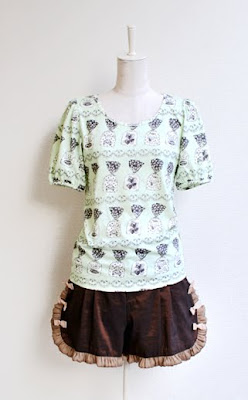 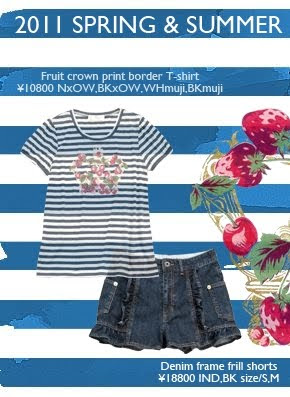 from Jane Marple. I wish I could find a better picture of the denim shorts, since they look like they have really nice detailing.
Posted by t. at 6:45 PM No comments: