I first went to London two years ago but it was only for a couple of days, added on at the end of a trip to Berlin. It hadn't gone particularly well for a variety of reasons, but I enjoyed it enough that I wanted to go back again with better circumstances. Right when I was in the early stages of planning, I found out about Regalia and decided to plan my trip around that.

The hotel I stayed at was in Soho, which worked out perfectly for me since everything I needed was within a short walking distance (it's the type of neighborhood I would never want to live in, but it's great to visit for a week). I arrived late afternoon so I didn't have time to do too much on the first day, but I did walk over to the Lush Oxford Street store and bought a bunch of exclusive items (my favorite so far has been Hair Custard, I really hope they bring that over here before I run out). 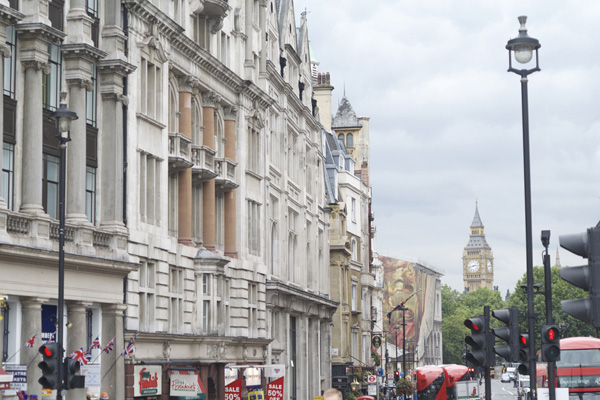 For day two I went to the V&A Museum, which I think is my new favorite museum. I spent hours there and thought I had to have seen everything, but later realized I missed a few areas so I'll definitely be going back. Afterwards I went for a walk in nearby Kensington Park, I got caught in the rain for bit but it passed quickly and then there was an amazing double rainbow that seemed like it lasted forever. 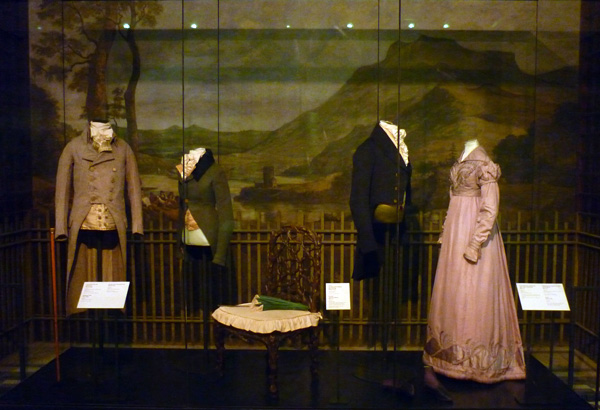 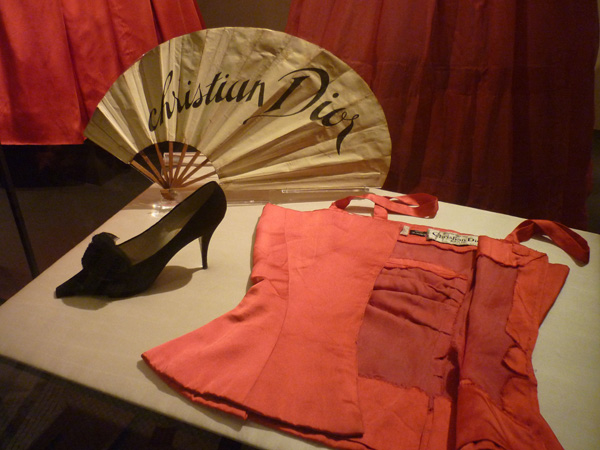 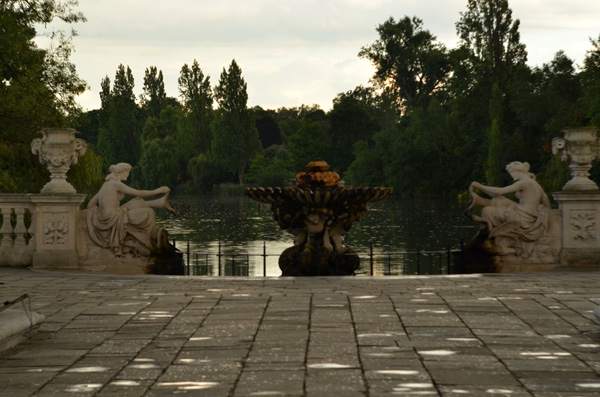 The next day I went to the British Museum, which was fine but I didn't enjoy it nearly as much as the V&A. They had some nice exhibits, but knowing the controversies around some of their artifacts definitely put a damper on the enthusiasm I would usually have at a museum. I was pretty tired that day, so once the museum closed I went to get dinner at The Coach and Horses vegetarian pub (fun-ish fact, there are several pubs called Coach and Horses and they all seem to be unrelated, only one is the vegetarian one and I definitely went to a wrong one before I realized that). I wanted to get at least on traditional British meal on this trip, so I got the Tofush and Chips and really enjoyed it. 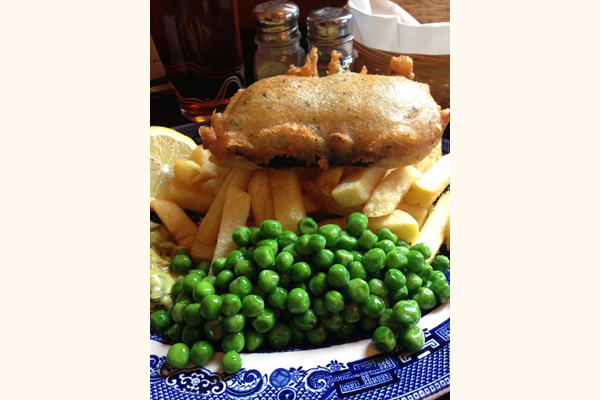 On Friday, I made my one mistake on the trip. I had really wanted to go to Eltham Palace, even though it was far enough out of the way it meant taking light rail for a bit. I had checked their site so many times while planning for London and somehow not noticed that they are not open on Fridays. And even in the morning before I left for the train, I almost double checked the hours and decided not to since I was running late and what kind of tourist attraction is closed on Fridays. Eltham Palace is, unfortunately, and I didn't realize it until I got there and it was closed (while I was walking there I saw two cars pull up to the gate, then get out and read the hours sign, so at least I'm seemingly not the only person who made that mistake). However, there was a walking path through some woods and fields that was a nicer way back to the train than the regular sidewalks I had taken to get there. It was pretty quiet -  I only saw two other people in a 20 minute walk, there were some horses and a nice view of the London skyline so it wasn't a total loss. 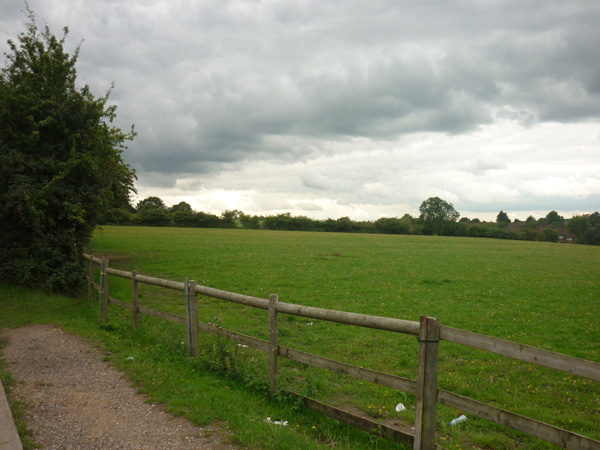 Since I suddenly had some more free time with no plans, I walked around the Trafalgar Square area and along the Thames for a while. Probably my favorite thing about London is the architecture, it seems like everything is a gorgeous historic building so I enjoy just walking around a looking at everything. I also did a bit of shopping, though I tried to keep it to things I can't easily get back home. I went to Cath Kidston and picked up a few cute things, then to Liberty and bought some fancy sewing supplies, then walked down Carnaby Street on the way back to the hotel. 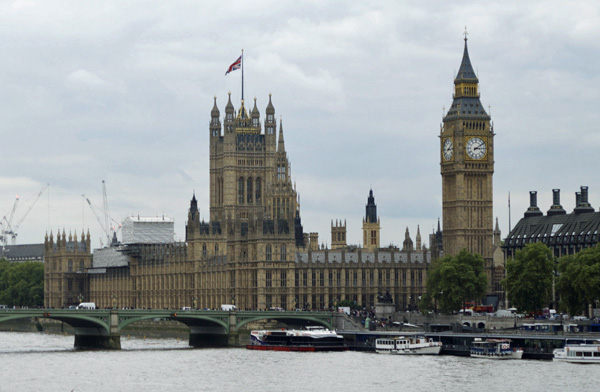 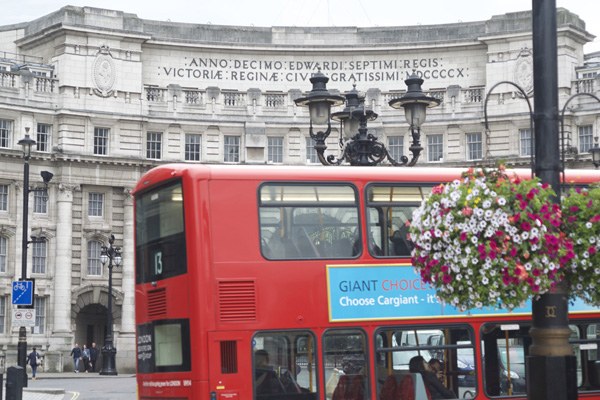 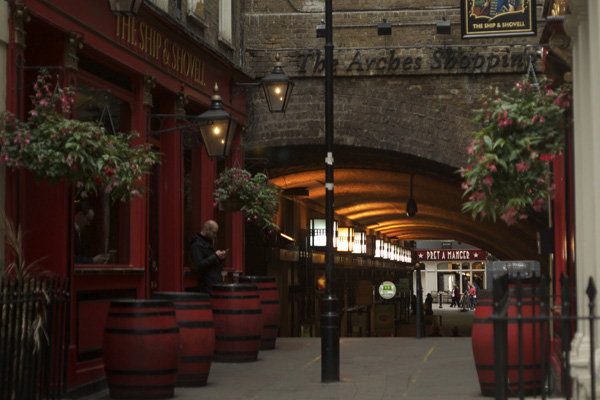 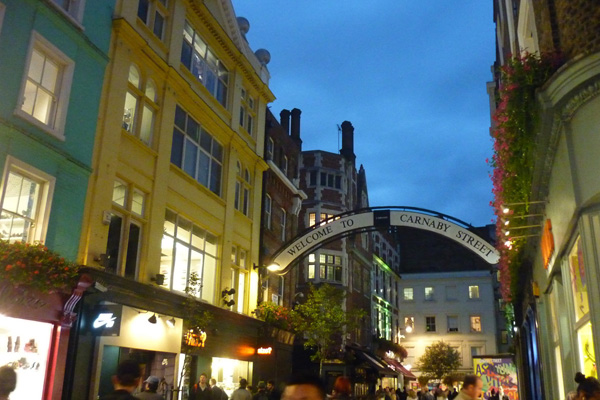 Regalia! The next day was day one of Regalia and it was wonderful. The location was beautiful, everyone had amazing outfits, the fashion show was fun, I liked the q&a with the designer of Innocent World. I didn't buy too many things due to luggage space but I did pick up a few things, including a cute Metamorphose skirt, Lapin Agill capelet, and a brooch from Fantastic Grim. 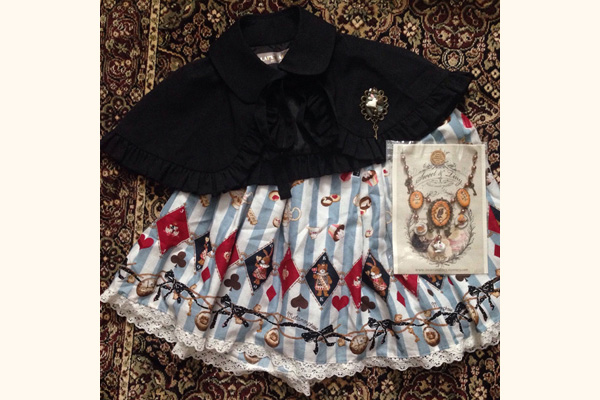 Sunday was the Regalia Tea Party, again in a gorgeous location. It's always a little awkward finding a seat at a tea party when you're going alone, but everyone at the table I ended up at was super friendly, and I won a really cute necklace in the raffle. Once the tea party was over I had a bit of time before I needed to get back to the hotel so I went for a walk in St. James Park, which was lovely. 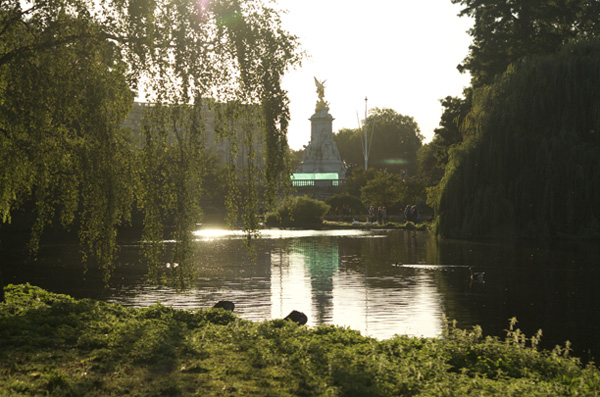 The tea party was on my last day in London, so the next day it was back home again. There are still so many things I'd like to see in London and places I'd like to go to again, I'm definitely planning to go back someday